WHO IS KENNY ARONOFF? 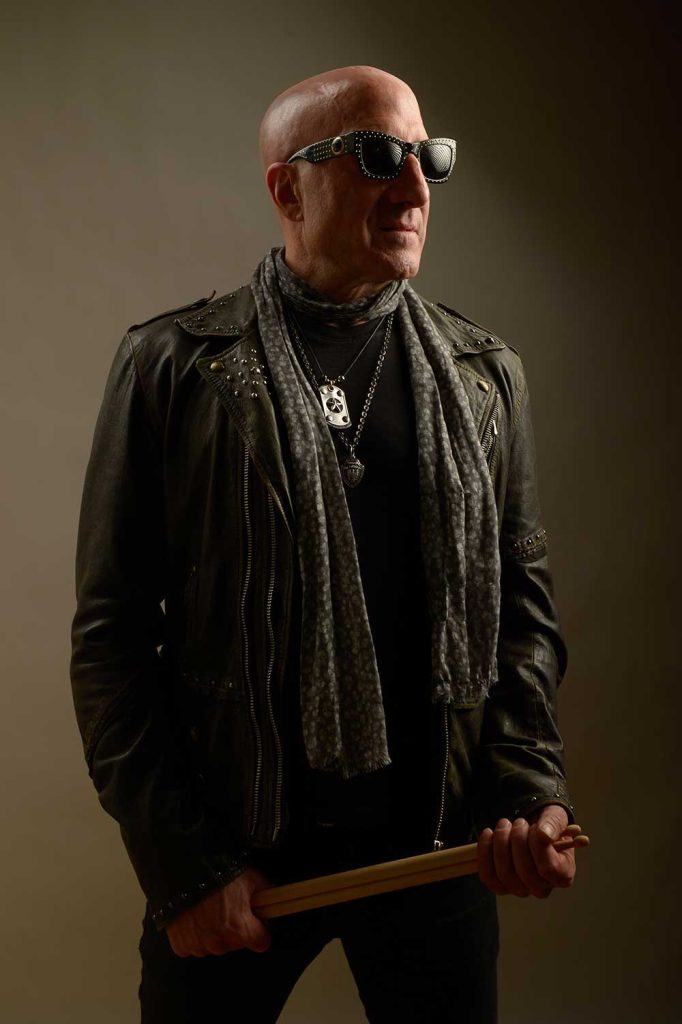 Kenny Aronoff is one of the most influential and in demand drummers and percussionists in the world. He has entertained millions of people with his drumming, has played on thousands of records, and has been the “go to” drummer for the biggest stars in music while providing the beat of American culture over four decades!

Kenny grew up in a big country farm house in a small town of 3,000 people in the hills of western Massachusetts. He was a self-taught drummer who at the young age of 16 decided to learn how to play timpani, mallets, and legit snare drum. He studied and played with members of the Boston Symphony Orchestra, including world-renowned timpanist Vic Firth. He went on to study one year at the university of Massachusetts and four years at Indiana University School of Music in Bloomington, Indiana, where among other honors, he was awarded the school’s prestigious performer’s certificate. During summer breaks, when he wasn’t studying timpani with Vic Firth, he played in symphony orchestras at the Aspen Music Festival (run by the Juilliard School of Music) and the Tanglewood Music Festival (run by the Boston Symphony Orchestra). After graduating, Kenny was offered timpani positions in several symphony orchestras, but instead said “no” because he still wanted to be in a rock ‘n’ roll band and be part of a team of musicians that recorded music and toured the world, just like The Beatles did. Kenny spent one year studying drum set with Alan Dawson in Boston and Gary Chester in New York before moving back to Bloomington to start his own band, “Streamwinner“.

Three years later in 1980, he joined the John Mellencamp band, recording 10 albums and toured with him for over a 17-year period. Kenny’s innovative style and solid back-beats became the driving force behind Mellencamp’s long run of definitive hit records in the ’80s and ’90s.

In addition, Kenny is an enormously successful studio musician recording over 300 MILLION records in sales with more than 1300 that were RIAA Certified Gold, Platinum Or Diamond. A true renaissance man, Kenny is also a best-selling author, television show host, and accomplished corporate speaker, having taken the stage for top universities, corporations, and organizations around the world! 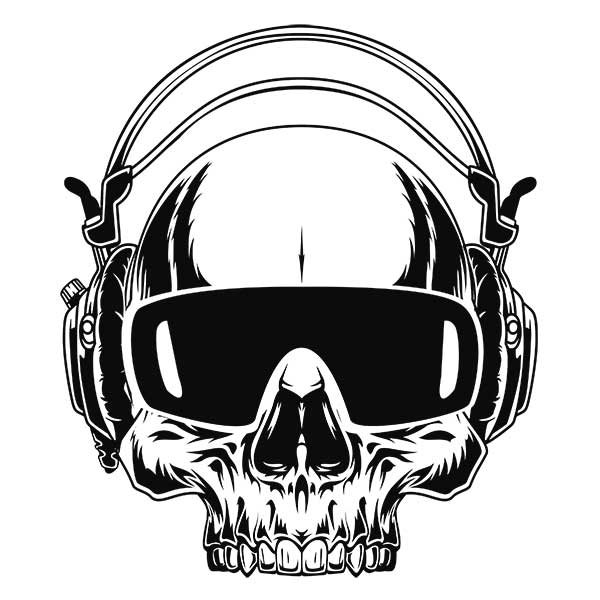